Life Itself Labs is a think-tank and consultancy specialising in designing economic and governance systems to support social transformation, and delivering strategic insights into complex and unorthodox topics. 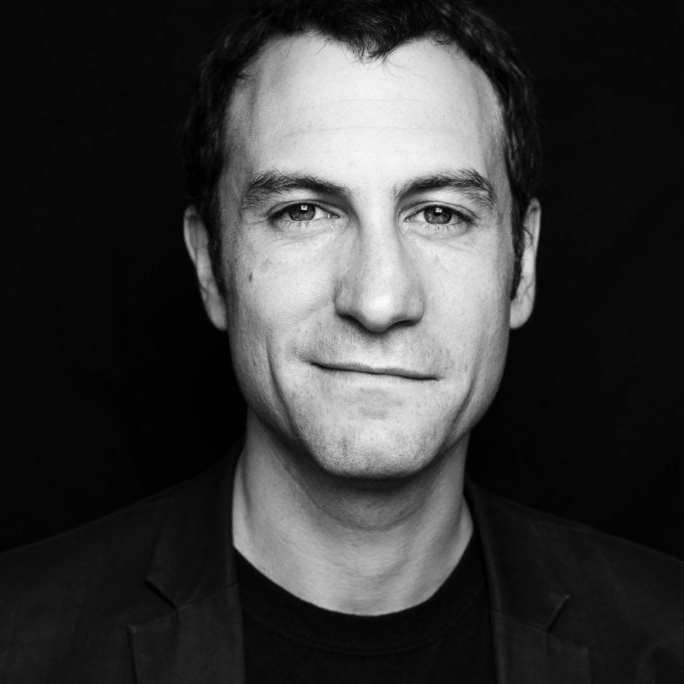 Rufus has been a thought leader in the data sphere for two decades, and was formerly the Mead Fellow in Economics at the University of Cambridge. He is best known for founding Open Knowledge Foundation, an acclaimed non-profit dedicated to data openness. His book, The Open Revolution, constructs a vision of a new economics of resource allocation for the age of digital information. Rufus has secured over $10 million in grant funding in his non-profit work, and has worked with multiple G7 governments, IGOs such as the World Bank and the UN, as well as a range of business leaders. He has recently been identified by a number of media outlets in the tech space as one of the leading critical voices to follow in the Web3 debate. 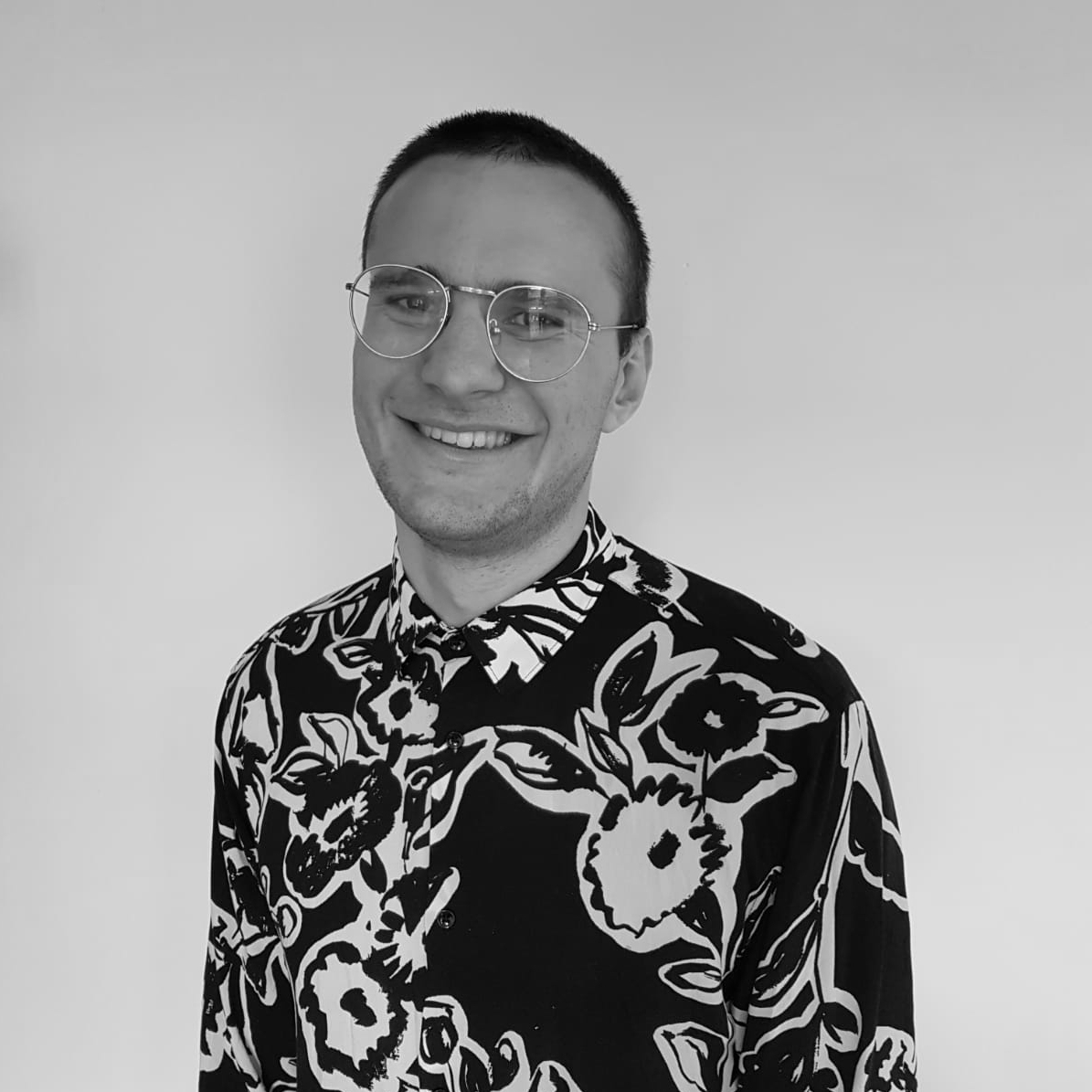 Theo holds a first class degree in Politics, Philosophy and Economics from the University of Oxford, and an MSc in Development Studies from The London School of Economics and Political Science. He is particularly interested in how political science of institutions and technological development combine in Web3. His current work at Life Itself includes work with G7 officials and stakeholders on the financial incentives for environmental data sharing. Theo is also a trained facilitator, having led the delivery of numerous webinars and workshops.